Economic Populist: Capping Bush Tax Cuts fixes over half of US fiscal problem

Crossposted from Voices on the Square

Among the many things entirely lost in the mainstream US media coverage of the US "fiscal cliff" are the nature and magnitude of the country's fiscal challenge. The magnitude is why it is not a crisis, and the nature is why we would be better off "just doing nothing" ~ letting the whole Bush tax cuts expire and scrapping the zombie spending cuts ~ is better than the vast majority of "fixes" floating around in the mainstream media.

What is the Nature and Magnitude of the Country's Fiscal Challenge

What matters in debt is the size of the debt as a percentage of the Federal budget. Luckily the Center on Budget and Policy Priorities has run the numbers: under the status quo, the share is projected to rise from roughly 72.5 to roughly 82.5% over the coming decade. That is a challenge, but that magnitude of increase in the debt share is no crisis.

And the share will be dropping over the five years ahead, so the challenge is not an urgent challenge. Its something that allows us to pursue policies that require over a full Presidential term to yield fruit. Not only is the challenge not a crisis, neither is it urgent.

How Much Will Be Left After Capping The Bush Tax Cuts

The proposed Bush Tax Cut cap will yield about $1T in deficit reduction, so that's $1T to go, right?

Wrong: cutting $2T can be accomplished by a mix of $1.72T of tax revenues and spending cuts, because cutting the debt ratio will reduce the interest burden, and save $260b in interest payments.

Who has already contributed?

We have already had several years of austerity budgeting, with discretionary, non-defense spending cut by $1.5T.

Achieving balance would involve the Bush Tax Cut cap, $365b in other tax revenue over the coming ten years ~ converting the biggest income tax deductions into tax credits at the tax rate of middle income taxpayers would likely accomplish that ~ $910b in defense cuts ...

... and $1.05T in increases in non-defense discretionary spending.

You will, of course, hear none of this in the corporate mess media.

But what if we can't do that? 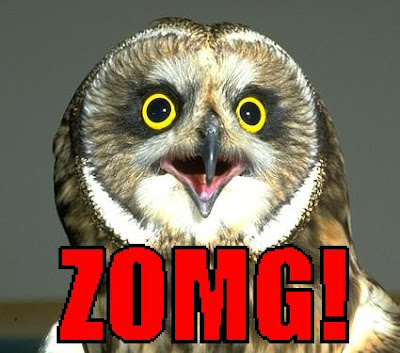 ... obviously the Republicans will cave on letting the capped Bush Tax cuts get extended rather than getting nothing passed.

If they don't, and we just go back to the Clinton tax rates, that would mean there is even less that would need to be done to get to fiscal balance, so even less need to cut spending.

If they do cave, debt will still be on a track to decline as a share of GDP over the next four or five years, and we might want to do something about spending cuts in 2017.

But its no crisis either way.

Message from Marley: Every little thing, gonna be alright

Anyway, if people try to tell you that it will be a massive economic disaster if we do not urgently "do something, anything about the debt!!!" ...