On 13th January the US West Texas Intermediate (WTI) and North Sea (Brent/BFOE) benchmark prices both reached lows and the WTI-Brent spread (differential) closed completely and was temporarily reversed. Since then Brent staged a much stronger recovery than WTI, the former rising $14.7 (32.6%) to 23rd Feb,the latter just $3.64 (7.9%).

So the Spread between the two crude oil qualities - historically within a dollar or so - only briefly regained reality.

I predicted in early 2012 that the crude oil price would collapse to $45 to $55 per barrel after Quantitative Easing (QE) ended....which it did, but took a lot longer than I thought it would. Moreover, I have long said that the departure of crude oil prices from their historic relationship with natural gas, and the massive blow-outs in the Brent/WTI spread to as high as $27/barrel in 2012 were prima facie evidence of 'macro' oil market manipulation on an almost unimaginable scale.

It is self evident that this $11 increase in the Brent/WTI spread in six weeks had precisely nothing to do with a physical oil market where supply and demand changes relatively slowly and where if anything oversupply has increased to the extent that the US - which is flooded with oil - is increasingly likely to lift its decades long embargo on oil exports.

So what on earth is going on?

In particular Saudi Arabia appears to have been extremely profligate.

Saudi Arabia, the world's largest oil producer, is the prime example of the swiftness and magnitude of the sell-off: its foreign exchange reserves fell by $20.2 billion in February, the biggest monthly drop in at least 15 years according to data from the Saudi Arabian Monetary Agency.

That's almost double the drop after the financial crisis in early 2009, when oil prices plunged and Riyadh consumed $11.6 billion of its reserves in a single month. 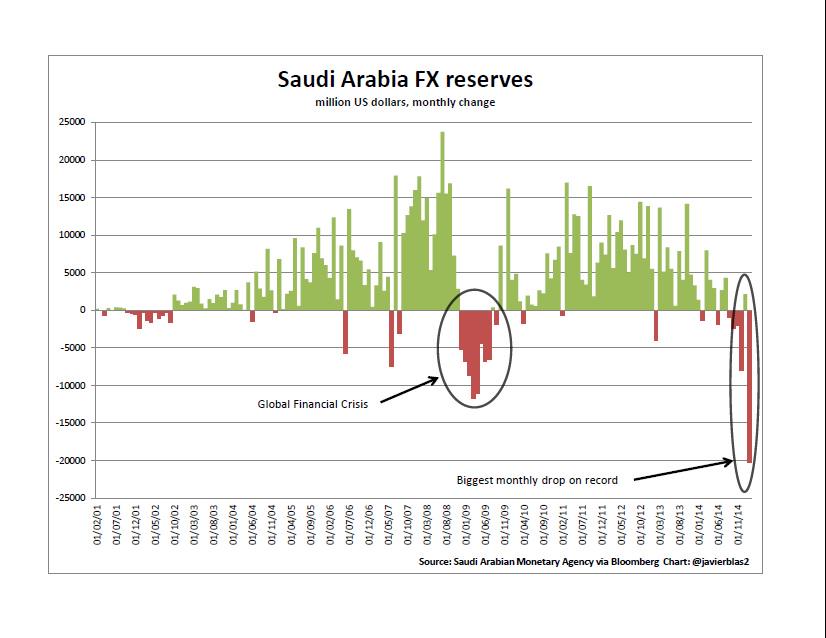 2008/9
The financial crisis reached its zenith in 2008 with perhaps the crucial point being the collapse of Lehman Brothers. Meanwhile, as trade credit on which the oil trade relies dried up, the oil price collapsed from $147/barrel in July 2008 to $35/barrel by December 2008.

The hefty draw-downs we see in the chart actually took place in 2009 as the oil price rapidly reflated. It appears that it was in the month of April 2009 (when prices had already recovered to $50/barrel) that the Saudis drew down $11.6bn with another $11bn or so in May. By June the oil price had recovered to $70/barrel, and by the end of the year it had reached $80, remaining more or less above - and often greatly above - that level for five years.

So these massive 2009 Saudi draw-downs coincided with the re-inflation of the market price at a time when crude oil was sitting in storage all around the UK coast. This was thanks to the market structure where forward prices greatly exceeded spot prices in what became known as the '2009 Supercontango' which gave traders a risk free profit in buying and storing oil.

Could this draw-down have been related to the dramatic increase in the Brent crude oil price, and if so, how?

In my analysis the Saudis have lent these dollars to one or more investment banks in exchange for the loan (sale & repurchase) of crude oil inventory.

Of course, these intermediary investment banks don't own inventory, so they would necessarily have to borrow it from a producer, an oil company or even a strategic reserve, in exchange for a dollar loan. To do so creates Dark Inventory - opaque to the market - of oil in the custody of a producer or whoever, with the economic interest in the oil temporarily held by the Saudis.

So to cut a long story short, could it be the case that far from consuming $20bn in February 2015, which would have been pretty heroic, the Saudis simply switched the money from Treasury Bills to an 'oil loan' based upon the purchase and re-sale of crude oil, and thereby were able to ramp up the crude oil price in the face of massive oversupply?

If so, then it's a very risky business, since the tight market of 2008/9 is long gone, but then hey, the Saudis have deep pockets and since every additional dollar a barrel brings them in another $10m a day then maybe they can afford it?

Update: here's another data point in the FT.

A record hedge fund/other speculator position in Brent Futures (now who might that be?) keeping the Brent/WTI spread at $8.00/barrel.

At the same time, oil producers and other physical market players have rushed to lock-in prices, selling forward more than half a billion Brent barrels in a bid to protect against future price falls. It is the highest level since the Intercontinental Exchange (ICE) started publishing position data in early 2011.

....and now these further updates. 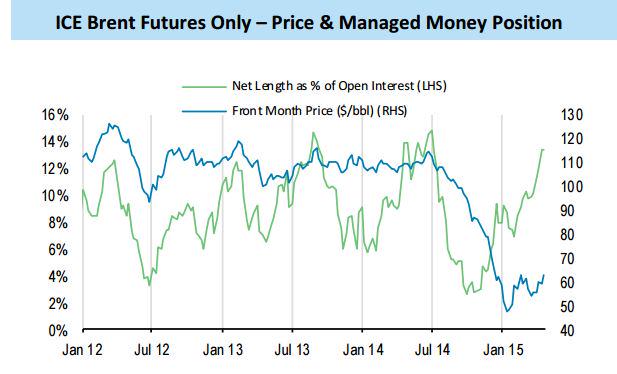 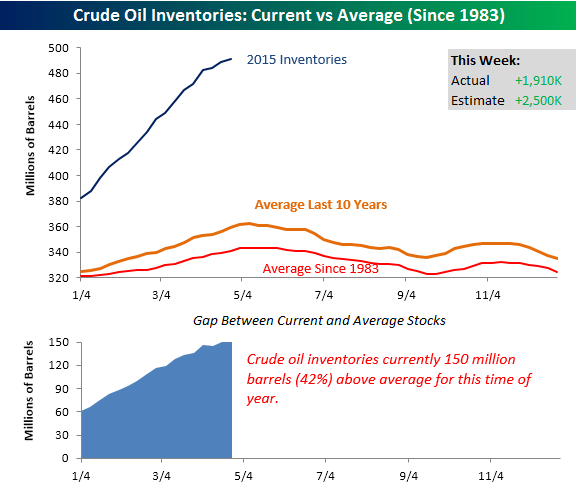