Good for You Denmark!

Denmark is a very special country with incredible people, but based on Prime Minister Mette Frederiksen's comments, that she would have no interest in discussing the purchase of Greenland, I will be postponing our meeting scheduled in two weeks for another time.... 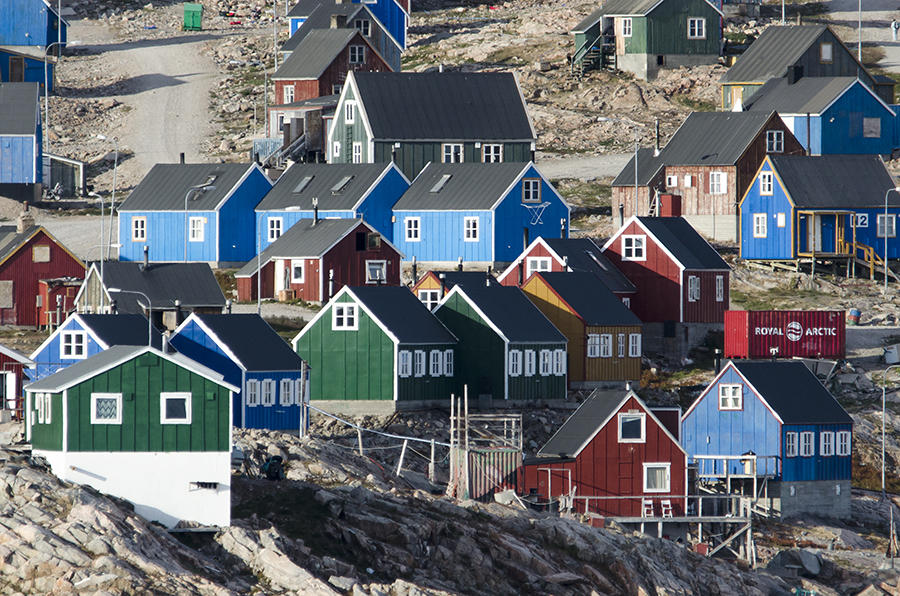 The Trump administration is planning to open a US consulate in Greenland for the first time in decades, amid increased strategic and economic interest in the Danish territory. 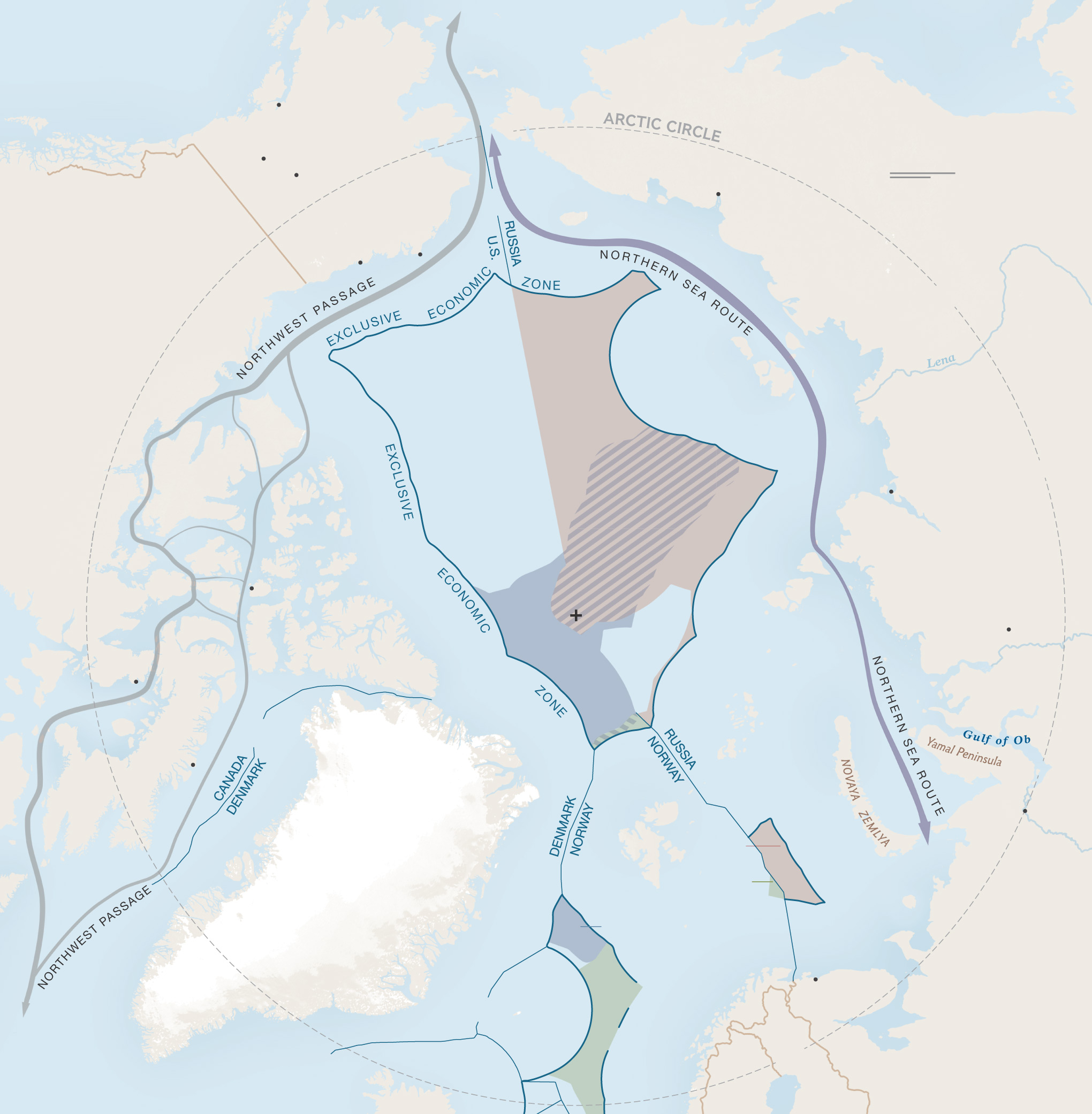 The state department said in a letter to Congress that re-establishing a consulate in Nuuk is part of a broader plan to increase the US presence in the arctic. A copy of the letter was obtained by the Associated Press.

The US has a "strategic interest in enhancing political, economic, and commercial relationships across the Arctic region", said the letter to the Senate foreign relations committee.

They're OUR nuclear bombs we lost @Thule

The Danish Prime Minister called Donald Trump's interest in buying Greenland "absurd" the same day the President confirmed he had discussed the possibility of the US purchasing the country -- albeit, Trump said, it wasn't a high priority for America.

Trump has on multiple occasions brought up buying Greenland -- an autonomous Danish territory -- from the Danish government and the White House counsel's office has looked into the possibility.

Frederiksen said conversations around the US buying Greenland were "an absurd discussion. (Greenland Premier) Kim Kielsen has of course made it clear that Greenland is not for sale. That's where the conversation ends," she said.

Greenland to Trump: We're not for sale. pic.twitter.com/xj3PSwQ8MH

Scenes from the new Cold War unfolding at the top of the world | National Geographic - May 8, 2019 |

For most of human history the very top of the globe has remained out of play, too cold, too distant, and too dangerous for the kinds of intense exploitation that have reshaped other regions. But the Arctic is now warming faster than any place on earth, and its protective barrier of sea ice--which once kept commercial and military ambition in check--is melting away.

Today, the Arctic is routinely described as an emerging frontier, and many polar nations, along with a few that have no Arctic borders, are angling for access to the region's rich stores of fish, gas, oil, and other mineral resources. By most measures, the U.S. has lagged far behind other countries in this race, including Russia, Norway, and even China. That may be about to change.

On Monday, Secretary of State Mike Pompeo spoke at a meeting of the Arctic Council, an international organization composed of the eight Arctic nations, plus representatives of the region's indigenous peoples.

"This is America's moment to stand up as an Arctic nation and for the Arctic's future," Pompeo said. "Because far from the barren backcountry that many thought it to be ... the Arctic is at the forefront of opportunity and abundance."

Pompeo's remarks stood in sharp contrast to previous U.S. policy, which many Arctic experts have described as "American reluctance."

Recent science details the threats to this unique ecosystem. While the Arctic region - unlike Antarctica - has been inhabited for thousands of years, it is under unique threat because of its vulnerability toward resource exploitation and the deposition of various airborne pollutants. With its varied populations, and with eight Nations asserting territorial interests, the Arctic needs a careful approach to its protection and development.  Various legal initiatives have arisen from this political amalgam, including the legal arrangements applicable to the Arctic set forth in global treaties such as the United Nations Convention on the Law of the Sea and the Convention on Biological Diversity, and in regional arrangements emanating from the Long Range Treaty on Atmospheric Pollution. Such legal arrangements represent binding approaches, but for many issues within the Arctic, such as mining extraction, a non-binding approach applies, unlike in Antarctica. This "soft law" approach began with the Declaration on Protection and the Arctic Environmental Protection Strategy (AEPS), a voluntary mechanism adopted in 1991 by the "eight Arctic countries". When the Arctic Council was created in 1996, it took over the responsibility for policies and pro-grams developed under the AEPS. The Arctic Council has been viewed as continuing the tradition of the soft law approach, and other non-binding instruments have followed.