A Journey into Sound (WARNING: Lots of videos)

Music is a personal business.  What I like, you hate (maybe); and vice versa.  Finding a person who has the same tastes as you is rare; but the more I open my ears the more I hear the same kinds of things happening across musical styles; the more my ears are emancipated from their tribal affiliations the more they start to hear what's going on...

But what about a person who has never listened to music before?  They don't hold tribal affiliations, but also they don't know what everyone is talking about.  Music?

Also, in my experience a lot of people's ears have been blunted to music through the constant background tunes that are used to (I suggest) hide the not-so-pleasant noises of modern life.

This is my attempt to build music up again from its elements, the first of which would be rhythm, but I want to leave that for now and start with musical sounds (pitches) that we can recognise but maybe haven't paid attention to recently.

Heh!  A journey into sound, as Eric B & Rakim said.

(Reaching for the book)

"What did you say it was called?"

Maieutics: Or how I came upon MMM LLP's first project 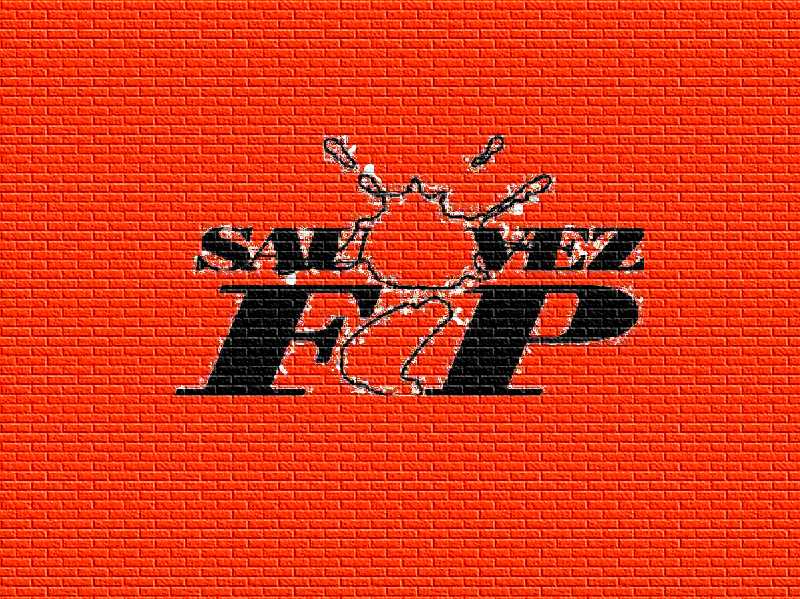 Brave New World: a trilogy of sorts - promoted by Migeru

Previous diaries:
Blackwater, Private Security Contractors "Making A Killing" by Magnifico
To Taser or Not to Taser? by rg

To Taser or Not to Taser?

Welcome to the future — promoted by Migeru 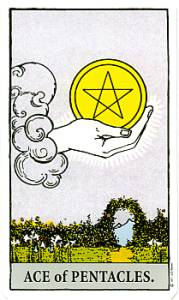 We who live in Temperate Climes sometimes find mushrooms.

Those in the Nord find Amanitas.